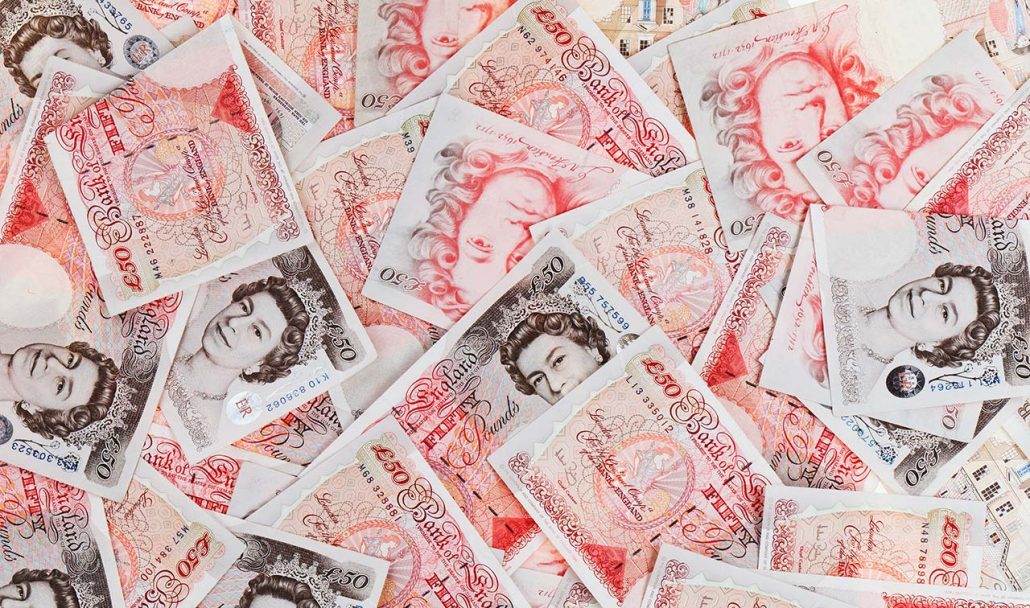 What’s the most expensive number plate in the UK?

A cherished number plate is only worth what someone is prepared to pay for it and prices range from a few hundred pounds to… well, that’s what this post intends to find out. There are certain plates that you’d naturally expect to cost a fortune, such a “RR 1” or “A 1” for example, but after doing a bit of digging, it looks like the most expensive number plate in the UK turns out to be:

Obviously, this particular plate is likely to be of interest to anyone who has a mountain of spare cash AND is involved in Formula 1 (F1) motorsport in one way or another – perhaps a team principal or even a wealthy F1 driver. Some of them can certainly afford to splash out due to their huge salaries. As a case in point for 2021, Mercedes driver Lewis Hamilton gets a basic salary of $55 million.. plus a bonus for winning races meaning that, according to Forbes, could bring his salary up to an eye-watering $62 million. With this in mind, buying the number-plate “F1” is unlikely to put much of a dent in his overall wealth.

Who owns the F1 number plate?

From what we can see, the cherished plate is currently owned by businessman and entrepreneur Afzal Kahn and you can see the F1 plate advertised for sale on his website. The trouble is, a specific price isn’t mentioned, just a “POA”, meaning you’d have to get in touch to find out. However, according to the BBC, Kahn reportedly turned down an offer of £5million back in 2010 so who knows what the actual asking price is?

As it turns out, we actually do. If we keep digging, we can see that the F1 plate is, in fact, listed for sale on at least one other cherished numberplate website and this does show an asking price. If you visit the page, you’ll see that ther current asking price (at the time of writing) comes to a total of £14.7million and that includes the VAT of £2.4million and the obligatory £80 transfer fee.

Of course, whether someone thinks it’s worth that amount remains to be seen – only time will tell.

Who previously owned the F1 number plate and how much did it sell for?

To answer these questions, we need to take a look at a 2008 article in the Thurrock Gazette, a local paper in Essex. This tells us that the F1 number plate was previously owned by Essex County Council who sold it to Kahn for £375,000. If you’re wondering why the council had such a unique plate in the first place, it was because it was first registered in 1904 and was used on a vehicle which was driven by the Essex County Surveyor and as such, has been owned by the council ever since. The article includes a quote from Lord Hanningfield, the-then leader of the council who said:

“It will be with some sadness that we will be losing this little piece of Essex history but we have sold it at a time when such number plates are reaching very high sale prices on the market and we have reached a deal which breaks all previous records. The money will be put towards the education and training of young drivers in the county”.

It goes without saying that, regardless of whether or not it sells for its £14.7million price tag, current owner Afzal Kahn is still set to make a tidy profit on his original investment. It’s also worth reiterating that the highly cherished F1 number plate is only worth what someone is prepared to pay for it. So, technically, although it undoubtedly has the highest asking price, it won’t actually be the most expensive number plate in the UK (or the world for that matter) until it’s finally sold.