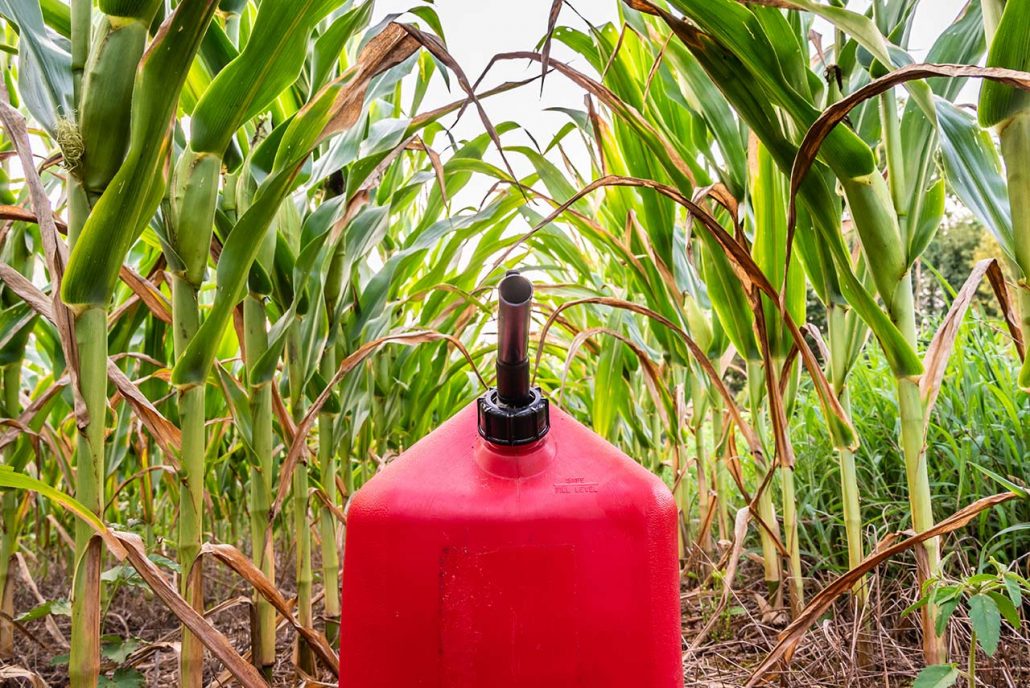 There’s no doubt that we’re seeing a big increase in the number of electric cars that are on our roads today compared to just a few years ago. And, although you may not always spot the ones made by established manufacturers, those made by Tesla are distinct insofar as Tesla only makes EVs (electric vehicles)… and there are a lot more of them around now.

Motor show dubbed the ‘greenest’ ever

And it’s this biofuel that the organisers of this year’s British Motor Show are focusing a lot of attention on. Billed as the “greenest” ever, the 2022 show is taking place at Farnborough International between August 18th and 21st 2022 and all vehicles within the show will be running on biodiesel and biogasoline derived from agricultural waste, including the demo cars and passenger shuttle buses.

The fuel is called “Sustain” and has been developed by Coryton, a renewable fuel innovation company. Perhaps most notably, the biodiesel and biogasoline used at the show will work just fine without the need for any engine modifications, which is obviously a big plus point.

In many respects, this type of fuel is similar to petrol and diesel i.e. both ultimately originate from dead organic matter. However, whereas crude oil has taken millions of years to turn from dead plants and algae into oil, biofuel can be grown in fields and then converted into a combustible liquid that’s similar to petrol and diesel. The BIG difference is that, unlike fossil fuel, biofuel is classed as “renewable”.

If you’re wondering why petrol and diesel aren’t “renewable” but biofuel is, you’re not alone. Since they’re similar in many respects, why would this be the case?

Why is biofuel classed as renewable?

Oil, coal and gas are fossil fuels; this basically means that they’re the leftover organic material from plants and animals that lived millions of years ago. They can be drilled out of the ground but they can’t be replaced. Biofuel can. More often than not, it’s made by growing crops that are high in sugar and starch such as sugar cane and corn. The biomass that’s produced can then be turned into a type of ethanol which is similar to petrol. Similarly, animal fat and vegetable oil can be turned into biodiesel.

The key here is the CO2 (carbon dioxide). While we breathe in oxygen and exhale CO2, plants ‘breath’ in CO2 and ‘exhale’ oxygen. This means that when a plant grows, it removes CO2 from the atmosphere and stores it in the stems and leaves. When it’s converted into biofuel, the same amount of CO2 is released back into the atmosphere. This makes it “carbon neutral”.

How much does this biofuel cost per litre?

Excuse the motoring pun but this is where the rubber really meets the road for the average consumer. For any alternative to petrol and diesel, it has to be affordable and we haven’t been able to uncover how much this type of alternative fuel might cost at the pumps. If you need to remortgage your house just to fill the tank, that’s a problem.

Regardless of what you drive and what it runs on, if you’re a petrolhead and want tickets for the 2022 British Motor Show, you can book them here.