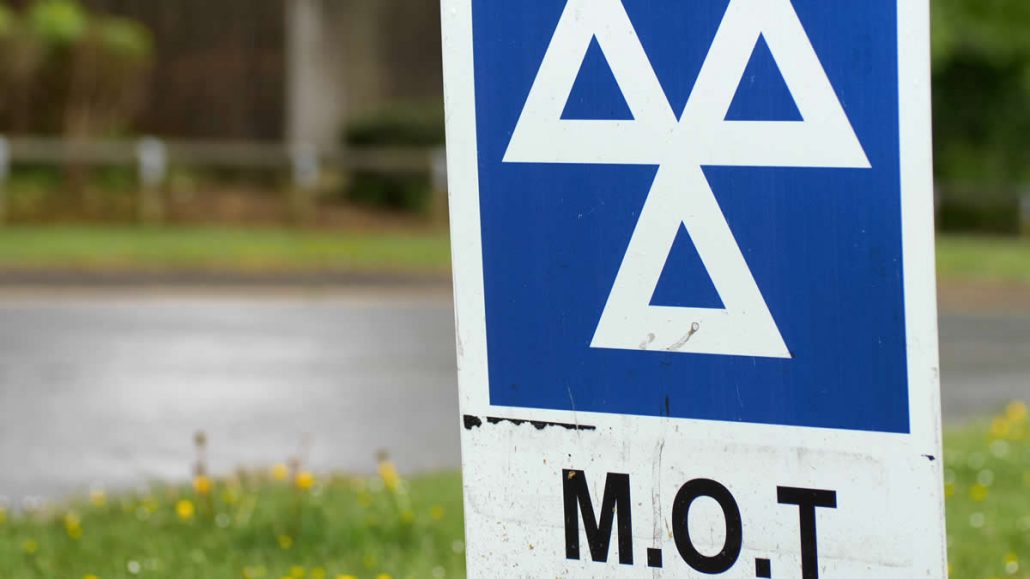 As many will already know, those whose car MOT expired on or after 30th March 2020 were given a six-month extension. This meant that many motorists didn’t need to return to the local garage to get their vehicles re-tested by the date that was shown on their existing certificate. However, according to a recent Government press release titled “Mandatory MOT testing to be reintroduced from 1 August” this extension is now set to expire.

As an example, if your MOT test was originally due on 1st July 2020, you will have gotten six months added, meaning the new expiry would be 1st January 2021. Conversely, if it expires on the 1st August, you’ll need to get it re-tested pretty sharpish. What this means is that if you’re one of the unlucky ones whose MOT is due within the next few days, weeks or months, you’ll have to make arrangements for a new test as the extension afforded to other motorists won’t apply to you.

Because of this, we thought we’d write a brief article to remind anyone who either didn’t know or who had forgotten about this news, that if you get caught out, you could be in for a nasty surprise to the tune of £2,500. In other words, if your vehicle doesn’t have a valid MOT, you could face a hefty fine.

Vehicles still need to be ‘roadworthy’

Even if you did get the extension, we should point out that having a valid MOT doesn’t exempt you car from being ‘roadworthy’ as the press release states:

Drivers with an MOT due date before 1 August will still receive a 6-month exemption from testing. However, all vehicles must continue to be properly maintained and kept in a roadworthy condition, and people are able to voluntarily get their MOT sooner should they wish, even if they are exempt from the legal requirement. Motorists can be prosecuted for driving an unsafe vehicle.

As people return to our roads, it is vital that motorists are able to keep their vehicles safe. That’s why as restrictions are eased, from 1 August MOT testing will again become mandatory. Garages across the country are open and I urge drivers who are due for their MOT to book a test as soon they can.”

The long and short of this is that, although the exemptions still apply to vehicle owners with an MOT due date before 1 August, it’s still important that drivers still take their vehicle to be checked if they notice something is wrong or potentially dangerous.

Lastly, in Northern Ireland, testing is still on hold and MOTs have been extended by 12 months.

When we’re not focusing our attention on the rules and regulations, we’re busy doing what we love, paying detailed attention to your cherished car at our Kent studio.