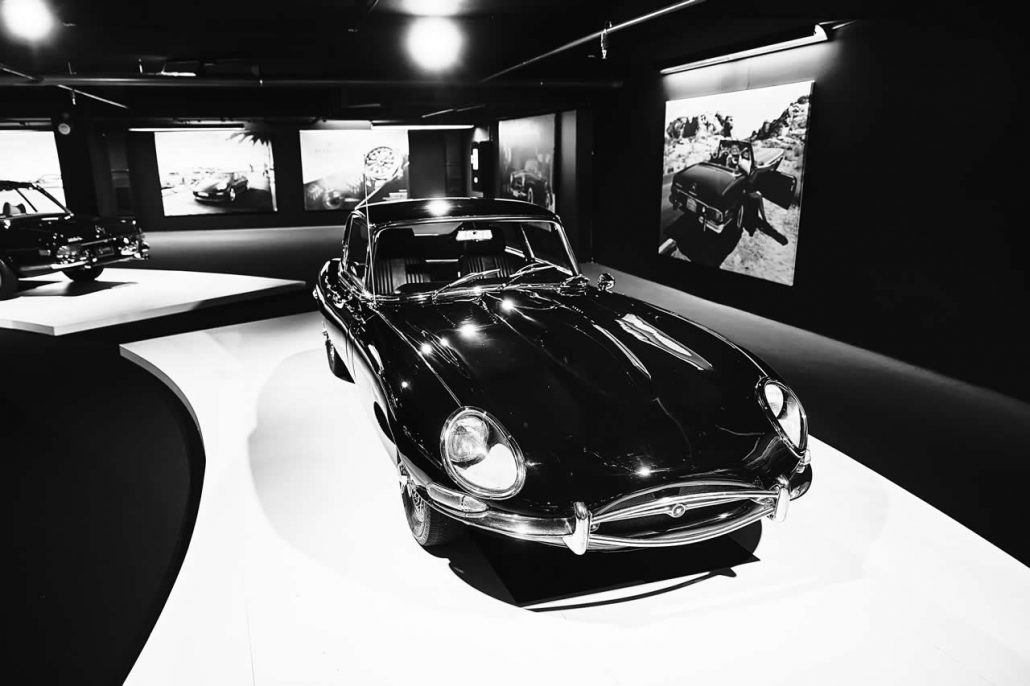 Cars were a bit different back in the 1960s and although they had no computer displays, no electronic keys or electric windows, they were the cutting-edge trailblazers of their day. With this in mind, let’s take a trip down memory lane with a visit to the 1962 Earls Court Motor Show in London as British car manufacturers geared up to enter the “Common Market” (the EU equivalent of its day) to sell their cars on the Continent.

On display were a whole host of classics:

A summary of its history

The British International Motor Show was an annual motor show held by the Society of Motor Manufacturers and Traders between 1903 and 2008 in England. Initially held in London at The Crystal Palace, Olympia and then the Earls Court Exhibition Centre, it moved to the National Exhibition Centre in Birmingham in 1978, where it stayed until 2004. It was held at ExCeL London in 2006 and 2008.

A range of venues

Britain’s first motor show was for horseless carriages and was held in South Kensington in 1896 at the Imperial Institute with the help of “Lawson’s Motor Car Club”.

The first British Motor Show organised by the Society of Motor Manufacturers and Traders (SMMT) was held at Crystal Palace in south-east London in 1903, which was the same year that the speed limit was raised from 14 miles per hour to 20 miles per hour by the Motor Car Act 1903 and two years before the formation of The AA (the Automobile Association).

In 1905, it moved to Olympia in London, where it was held for the next 32 years before moving to the Earls Court Exhibition Centre from 1937 until 1976, except for the period of World War II during which time there were no shows. From 1978 until 2004, it was held every second year at the National Exhibition Centre (NEC) in Birmingham, with the 2004 event being held in May, rather than the traditional October in order to avoid a clash with the Paris Motor Show.

Although there was no Motor Show in 2020, it was scheduled to move to a new location in Farnborough and it wouldn’t have been associated with the SMMT and it was being organised by a third party events company called Automotion Events. It was supposed to have a new format which included a focus on automotive technology and classic cars as well as new cars and supplier halls.

nice trip down memory lane. my dad had a Mk1 cortina back in the day but it didnt look like the one on the stand at this motorshow. it was a rust bucket and i know they were prone to rust around the front headlight. the bottoms of all the doors went after a while as well. Great post cheers