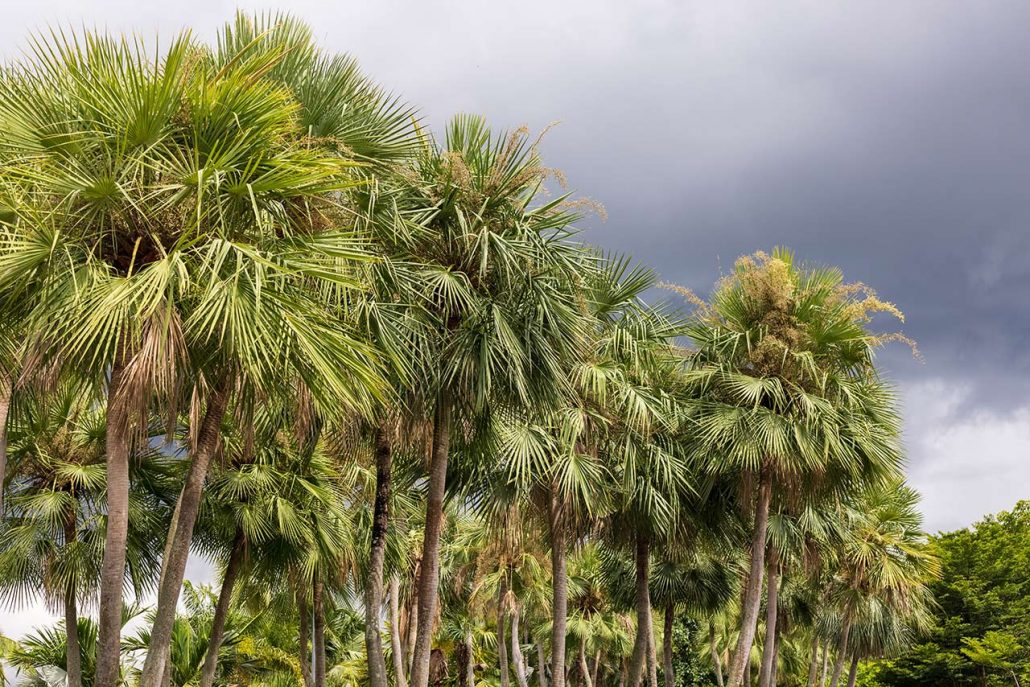 What is carnauba wax?

There’s wax and then there’s “wax”. In other words, some brands of car polish that use the word wax in their name/title, don’t actually contain any of the real McCoy but a type of synthetic substitute instead. Nevertheless, this post isn’t about bashing certain brands of car polish, it’s about one of the substances we use every day on the vehicles we deal with – carnauba wax.

The word carnauba is actually Portuguese although the wax product has a couple of pseudonyms too, one being ‘Brazilian wax’ and the other being ‘palm wax’. Palm wax is perhaps the more literal of the two since the substance itself actually comes from the carnauba wax palm tree (copernicia cerifera). Fittingly, carnauba wax is called the “queen of waxes” due to its incredible properties and versatile uses. In Brazil, it’s even called the “tree of life”.

The wax itself is produced by drying the leaves of the tree first, then beating them to loosen the small wax particles. Once collected, they go through a refinement process to achieve the end-product.

In its ‘food grade’ state, carnauba wax can be eaten and is found in products such as M&Ms as it works well at producing the shiny coating that stops them from melting in your hands. It’s also often used in cheese production, especially as a coating to lengthen its life. You’ll also find it on the surface of other foods such as fruit and vegetables; not only to enhance their appearance but also to protect them during shipping.

Aside from food, you’ll often see carnauba wax as an ingredient in certain beauty products such as lipstick, eyeliner, eyeshadow and foundation. It also crops up in deodorants and is especially appealing to vegans as it’s a good substitute for beeswax. It’s used in the pharmaceutical industry to coat pills and is also the reason that dental floss tape glides so easily between your teeth.

Since it’s hydrophobic ( not soluble in water), carnauba wax is frequently used in the leather industry to protect leather products and prolong their life. This is, of course, one of the main reasons we use it at FRSH. Not only does it protect your vehicle from the elements, it also helps protect the paintwork from UV sun damage as well as producing a superior, incredibly glossy shine.